Jim came to Geneva in 1983, not directly from his native Scotland, but from Canada where he had been working as a  banking auditor.  He joined the World Scout Bureau  headquarters in Geneva where he worked until he retired at the end of 2014.    By this time his role was Global Director, Corporate Services; he had played a major role in the reorganisation of the Bureau and the setting up of a second office in Kuala Lumpur.   Despite his demanding job he always found time to express his faith by contributing to the life of the Church of Scotland, locally, in presbytery and nationally.

Jim quickly became a valued, dependable member of the Church of Scotland in Geneva and soon joined the Kirk Session.  Following completion of the Training for Learning and Service course he subsequently experienced a call to train as an Ordained Local Minister.   In this role he played a very active part in the International Presbytery and often travelled all over Europe, and beyond, to take services or fulfil other presbytery duties. Following the departure of Rev John Cowie from Amsterdam, Jim was elected presbytery clerk and continued in this role until his death.  However, earlier this year he had indicated his intention to stand down as clerk in the face of health problems.  Jim often joked that he travelled so much on presbytery business that he was like a visitor to his own church in Geneva!  However, this was far from the case and he continued to be active in congregational life, including conducting worship, funerals and marriages in the absence of the minister.

Jim was also very active in the ecumenical retreat weekends organised in Geneva through the Cursillo movement, and through that became very well known and appreciated in the wider English speaking church community in Geneva.  Because of his Scouting background he was often asked to provide safeguarding training and advice to other local churches.

Jim was recognised as a clear thinking, committed and reliable colleague both in presbytery and within the Geneva congregation.  Successive Geneva ministers spoke of his loyal support to them and many members in the Geneva congregation are grateful for his unobtrusive, sympathetic and continuing support.  He led the Pastoral Care group for many years and personally provided Christmas Day lunch in the church hall for any members who wished to attend. That was an invitation much appreciated by many, whether long term members or newly arrived in Geneva.

In his few moments of leisure he enjoyed classical music and usually attended the annual series of summer concerts in Verbier in the Swiss Alps.  Jim also remained close to his family in Scotland. It was a matter of regret to him that Covid restrictions had prevented him visiting his mother in person.

People asked Jesus for “signs” (Mark 8:11) and so had Israel many years before (Num 14:11). It looked religious, but it was evidence of scepticism and a faithless desire for a “Wow!” God. By “Greeks” Paul means non-Jews, not just the nation. Specifically he was attacking Gnosticism - a confused system of thought which pretended to be from God.

Reflection: We face similar challenges today in a sceptical and materialistic world. Please pray for the Church as it seeks to declare the Gospel.

Welcome to the website of the Church of Scotland's International Presbytery.  We're glad you're visiting. We hope you will feel part of our Christian family of faith, and know that you will find a warm welcome with us.

OUR VISION
"Go, then, to all peoples, everywhere... you will be witnesses for me to the ends of the earth."

"We are a living and faithful presence for Jesus Christ through Europe and beyond, witnessing from places of need to corridors of power, and offering a spiritual home to all people. 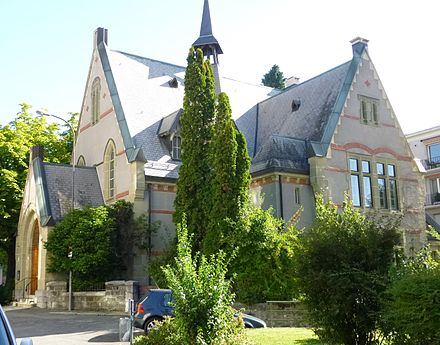 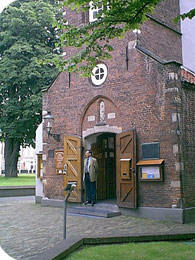 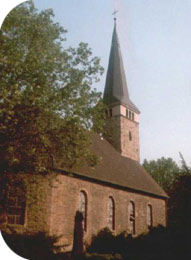 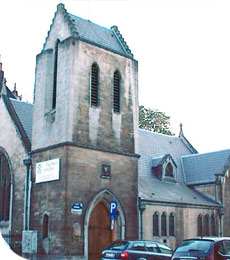 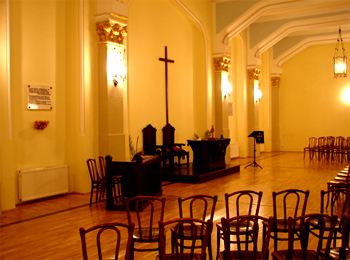 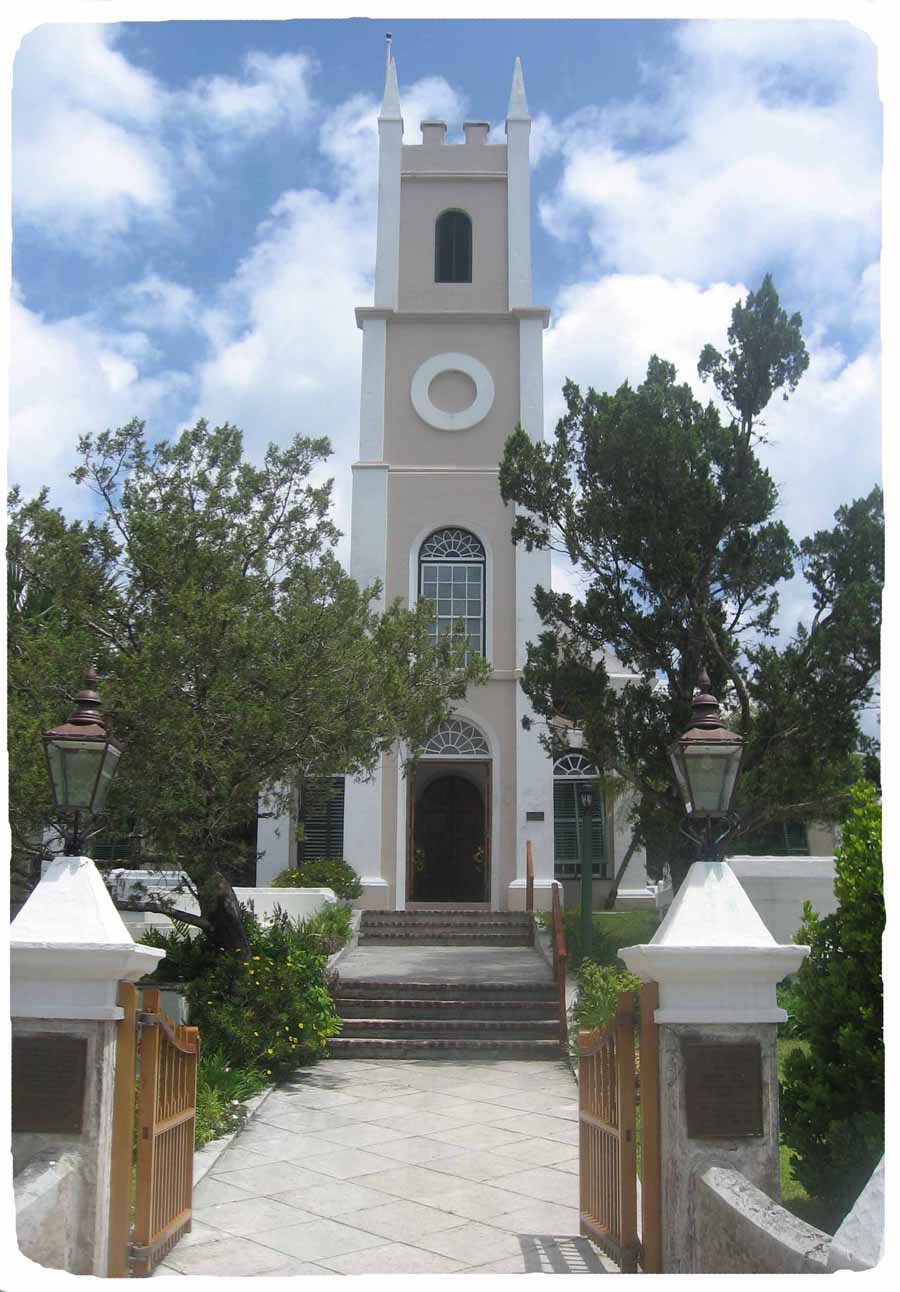 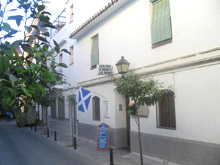 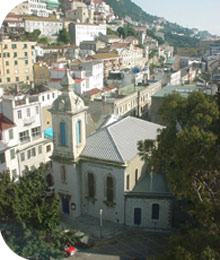 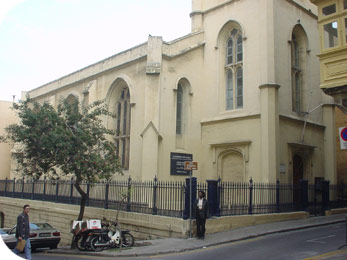 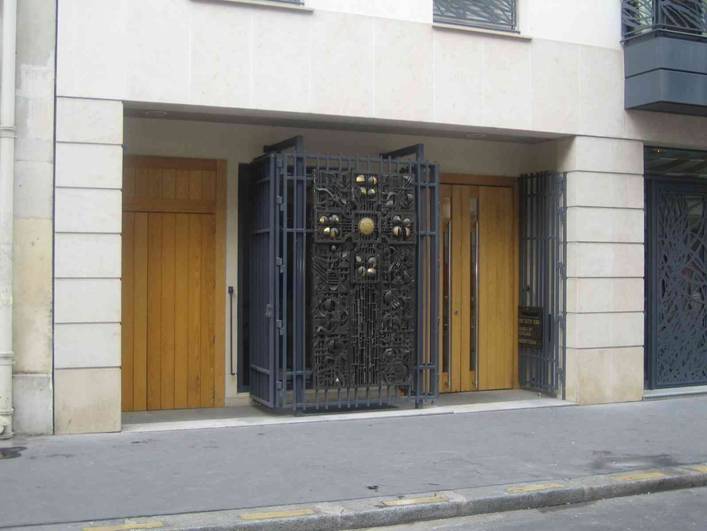 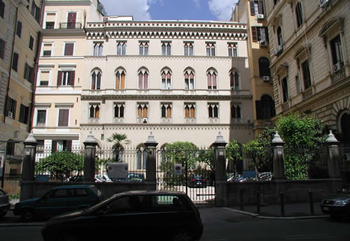 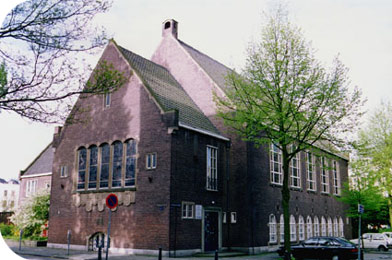 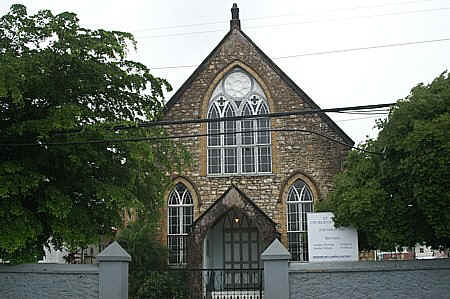 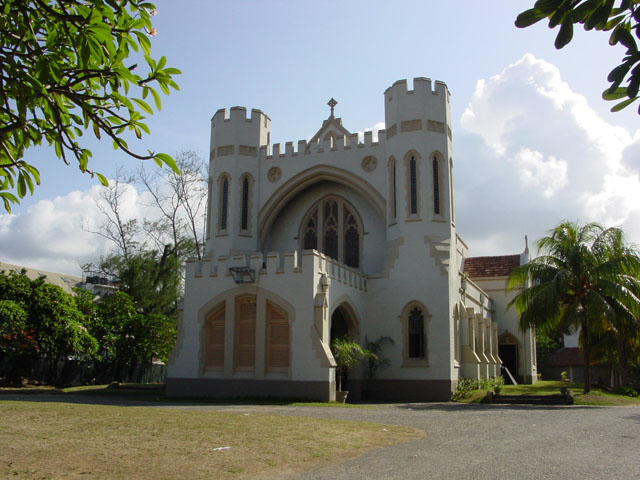